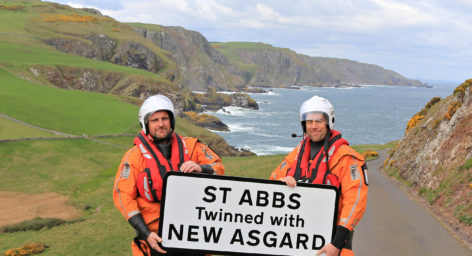 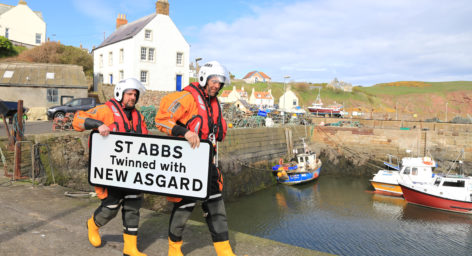 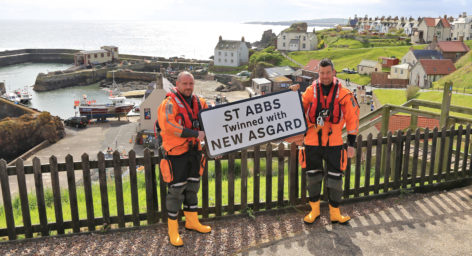 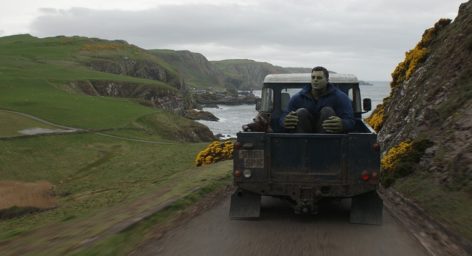 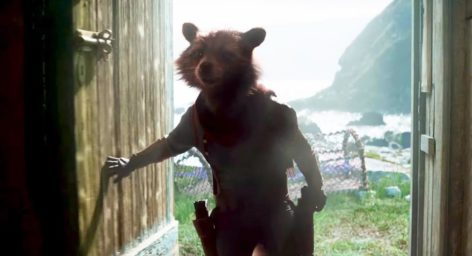 St Abbs had a starring role in the new Avengers: Endgame film which was released at the end of last month as the fictional town, New Asgard.

Filming took place in May 2017 at several locations around St Abbs including the iconic St Abbs coastline at the Nature Reserve and at a fictional pub in the village called Cormorant and Tum. St Abbs Independent Lifeboat also changed their name to the New Asgard Lifeboat for the duration of filming. Stars Chris Hemsworth, Robert Downey Jr, Scarlet Johansson and Mark Ruffalo were spotted in the area.

To celebrate the release of the film, which is predicted to be the highest grossing film of all time, grossing at over $2.5 billion just three weeks after launch, Scottish Borders Council twinned St Abbs with New Asgard creating temporary signature around the village. The signs are now in place and are located at the entrance into the village and beside the St Abbs Visitor Centre for visitors to see and take photos.

Pictures were released on the new signage and the St Abbs Independent Lifeboat crew who were said to have received a donation from the film. The lifeboat station has had phenomenal support from the local community and across the world in their campaign and petition to continue on as the St Abbs Independent Lifeboat after RNLI announced the closure of the station in 2015. The organisation relies on donations and so any help is welcomed. If you would like to donate, please follow the link here.